Graduated at ESTAM in 2002, José María Sánchez García, founded his studio in Madrid. His work shows great care and respect towards the pre-existing context, allowing an exceptional intervention in delicate projects like the recovery of Diana temple in Mérida, the location that formed the city centre in Roman times.

His origins in the region of Extremadura strongly mark his work, as can be appreciated throughout this project, in which mass presence and handling are manifest in a context rich with historical constructions.

This mixed with pure geometry (influenced perhaps by the time he spent working at Alberto Campo Baeza’s studio) defines his architecture.
The bulk of these projects is what won José María, an under 40 architect, the wide recognition of his work by Spanish and international media such as Architectural Record and Architectural Review.

In 2012 the proposal he presented together with the Ipiña and Nieto architecture studio, won the design competition for OPPTA, the Pan-American observatory to be constructed in Puerto Saavedra, Chile. The design seeks to recover this territory, threatened by natural catastrophes.
His professional practice is currently combined with academic experience as Professor of projects in the same university he studied at, the Superior Technical School of Architecture in Madrid (ETSAM). 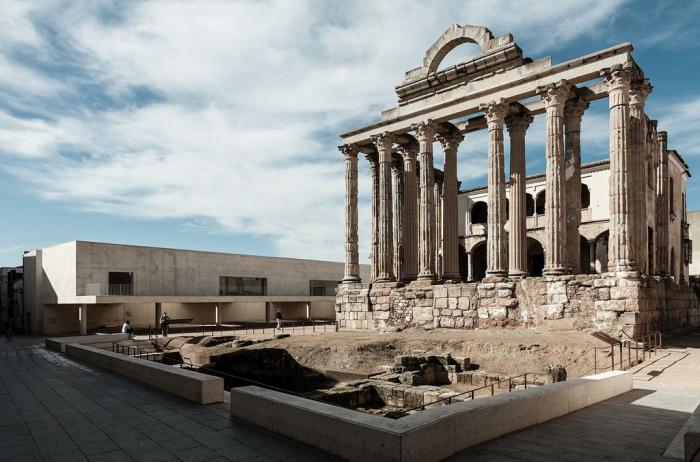 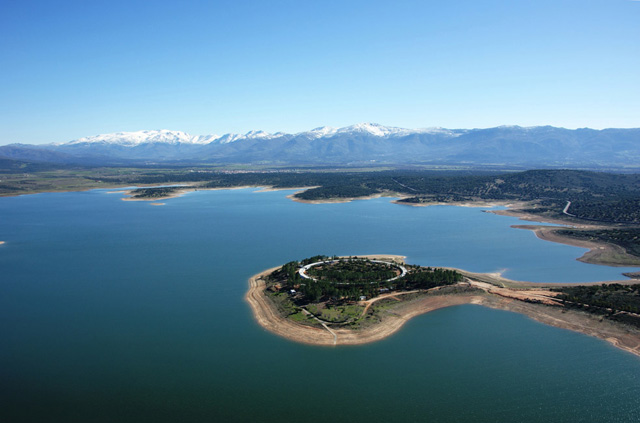 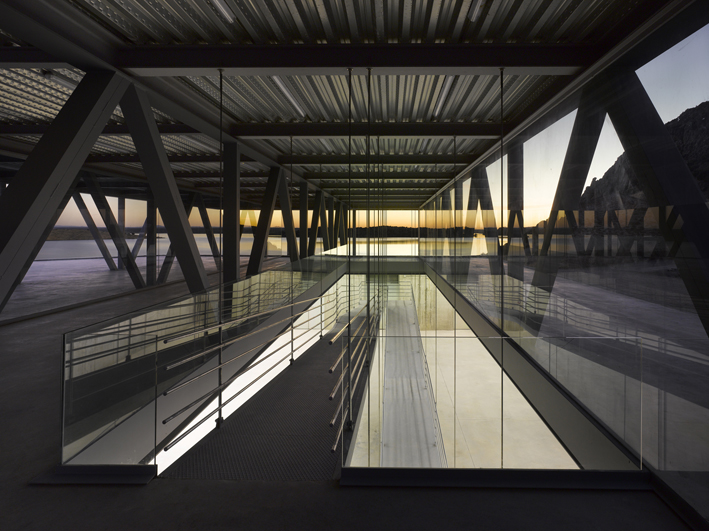 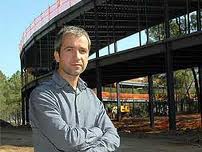